We are proud to bring you our genuine 100% free range Berkshire Pork.
This famously delicious pork is different to any other pork that you’ll ever taste.
It is noticeably sweeter and more tender than other pork, and once you try All Natural Berkshire Pork, we guarantee you won’t want any other!

What Are Berkshire Pigs?

Although once common in the 1800’s, Berkshire pigs today are a relatively rare breed of heritage pig first bred in England in the 1600’s.  The earliest reference to Berkshire breed was made by Oliver Cromwell’s troops who, when quartered in Berkshire during the English Civil War, made mention of the locally bred pigs that made excellent hams and bacon.

Today, the Berkshire pig retains its distinctive black colour, prick ears, white socks and white tips on its tail and face (the so-called “six tips” which mark a pure Berkshire).  Favoured by the Royal Family, Berkshire pigs were first imported into Australia in the late 1800’s where one of the few breeding herds in the world has been maintained.  In the 1890’s, the Royal Family also presented a pair of Berkshire pigs as a gift to the Japanese Emperor, and from this initial pair Japan now has a large Berkshire herd which is used to produce their famously delicious kurobuta pork (literally “black pork”).

What Makes Berkshire Pork So Special?

Berkshire pigs are a heritage breed of pigs which are known for the sweetness and tenderness of their meat.  The flavour of the Berkshire is difficult to describe, but it has a combination of a sweet, rich flavour with a delicate texture and lots of juiciness.  Berkshire is often referred to as the Kobe or Wagyu of pork, and is renowned for its marbling and tenderness and does not have bland taste of regular pork. 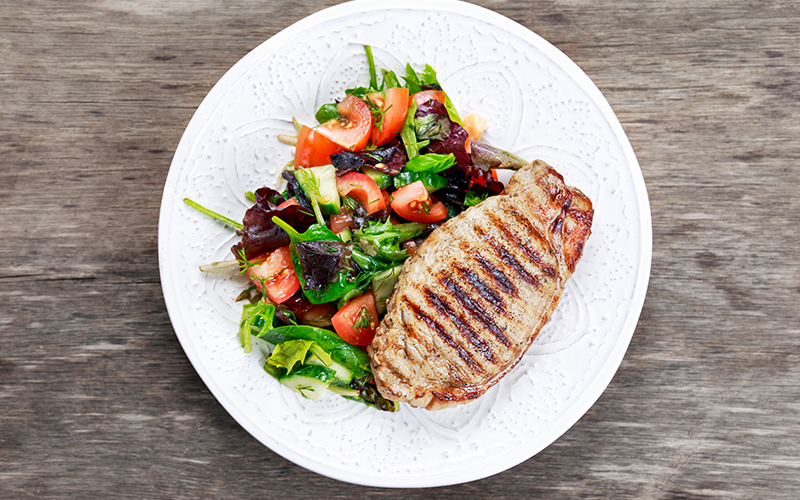